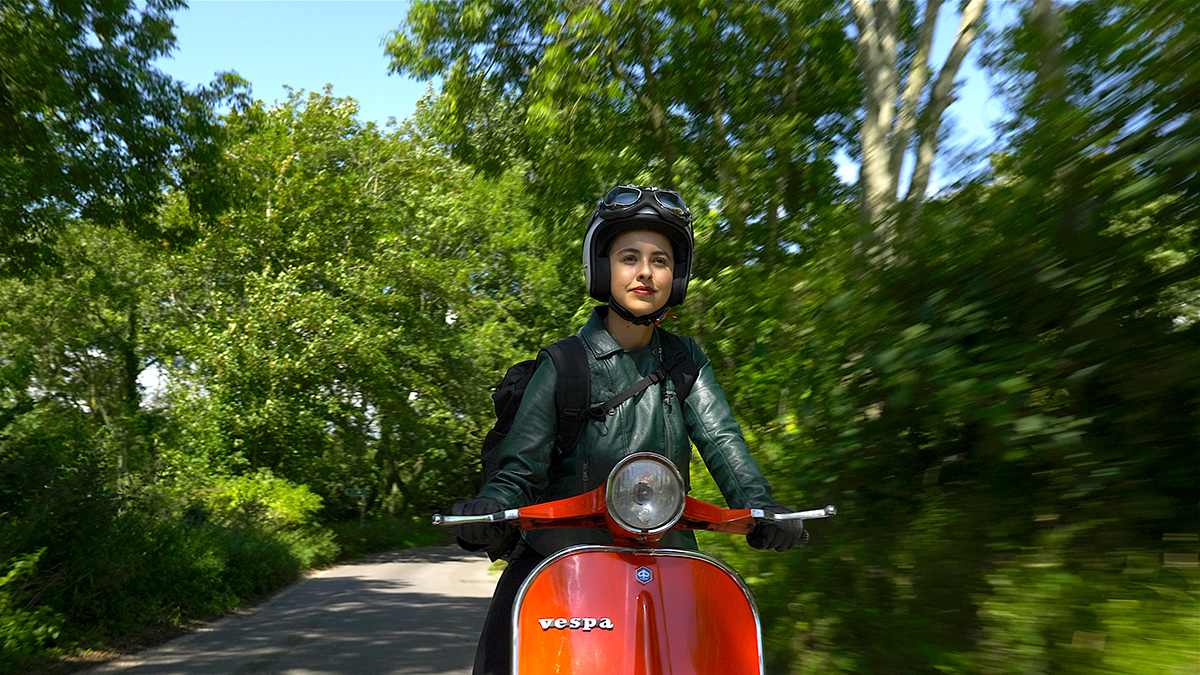 "I love the colour and luminance coming from the Lumix G series. It has Panasonic’s unique look which promotes my individuality, and, like a painter’s palette it gives me a greater choice of tones and depth to bring my imagination alive."

Nick Driftwood is a broadcaster, filmmaker, actor, artist and technologist based in Brighton, England. In 2009 he switched from big cameras to the new DSLR & DSLM revolution.

In 2011, he developed some camera settings for the Lumix GH2 that were used in the BAFTA award-winning cinematography documentary called ‘The Great Zacuto Shootout’. Legendary director Francis Ford Coppola proclaimed the GH2 with Driftwood’s Quantum 9B settings his favorite look in this empirical camera shootout.

Nick is passionate about how prosumer technology can be pushed to its limits to produce high quality film projects.  He leads demonstrations, lectures and master-classes in the photo & film industry, and in universities he discusses how new tech can be incorporated into arts projects.

Nick is a keen admirer of the Lumix ‘look’ and is keen to show other camera aficionados the merits of Panasonic’s interpretation of Micro Four Thirds technology – especially in their GH series of cameras.