Sorry, this product is currently not available at any of our online partners.

Sorry, unexpected issue is occurred.
Please close this window and retry the purchase.

“Pembrokeshire, Wales. A little corner of the globe that has stunning beaches and rolling countryside. It’s an amazing place to live. With castles scattered around the county, it gives photographers so many options. I chose to shoot with the LUMIX GH5 in Pembrokeshire, because I have so many resources on my doorstep.”

“My studio and the option to explore the beautiful surrounding area. Sometimes it’s nice to get away from the city vibe and breath in that pure open space. I also really wanted to show off the 6K PHOTO* benefits of the LUMIX GH5 and being able to shoot in my studio then change to going out on location was a breeze. I also wanted to see how the LUMIX GH5 would perform in different environments. Rain, Sand and Studio. I wasn’t disappointed.” 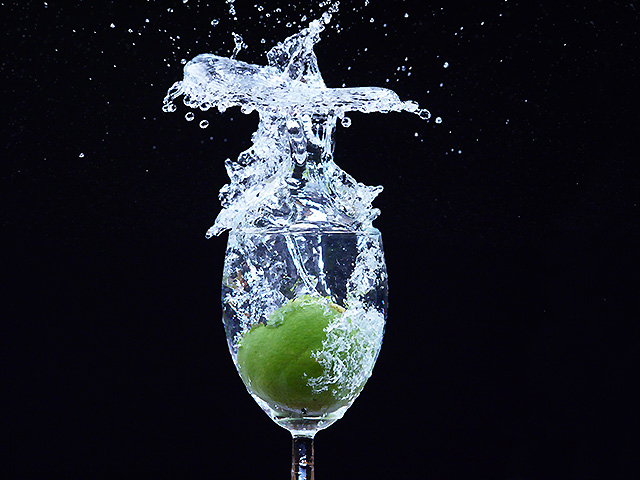 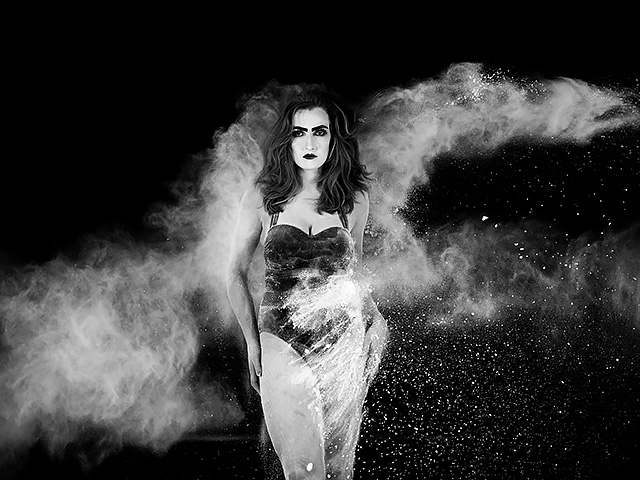 “The LUMIX GH5 is the natural evolution of the GH4, but with some serious muscle power. It still keeps its nice compact but well-built feel. Which is essential when you are moving from locations and shooting for long periods. I really wanted to see how much improvement had been made to the low light shooting with 6K PHOTO*. I was blown away. At sometimes I was shooting at ISO3200, amazing I know.”

“The image stabilisation (5-axis Dual I.S.2) is also improved hugely, making images even better, with being able to shoot at a lower shutter speeds handheld. The JPEGS coming out of the camera are vibrant and true to colour, I couldn’t ask for more than that. When shooting fast going objects I was very impressed with the response of the continuous focus.”

“One of the new features I have really enjoyed is the joy stick on the back. I use this to control my focusing points and when I press the joystick in it snaps back to the centre of the frame. I like features which make my job easier and the LUMIX GH5 ticks those boxes.”

Ross Grieve, New Zealand born photographer has been mastering his art for over 20 years. Ross now resides in the beautiful rolling countryside of Pembrokeshire in Wales. An accomplished photographer who has won many awards including UK Pet Photographer and Welsh Master Fashion & Portrait Photographer, he has travelled to far flung parts on the world on assignment including the Maldives, Ras Al Khaimah, Japan, Sweden and Australia.

Since becoming Ambassador for Panasonic, he has won yet more awards, and is leading the way in 4K & 6K Photography. Ross’ fun filled, action packed photograph of a water fight included his three children who have since become the face of the GH4 campaign in Europe. Ross is a passionate street photographer and with the expertise of Lumix. 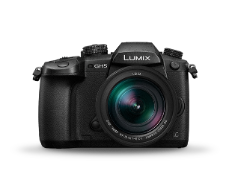 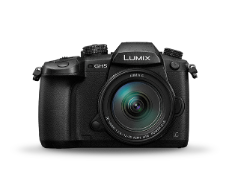 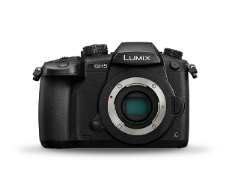