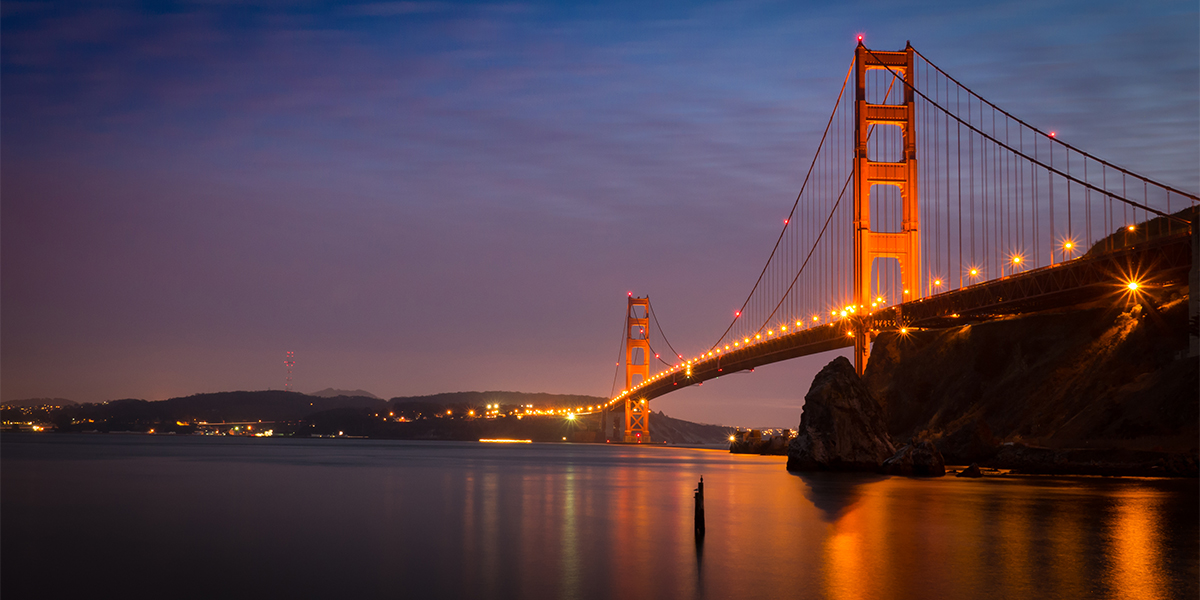 Frederick Van Johnson is the voice behind This Week in Photo (TWiP), one of the worlds most respected and popular photography related podcasts. The audience is comprised of photography enthusiasts, advanced amateurs and professionals. TWiP is also one of the longest running shows online today and regularly publishes episodes weekly. TWiP is transforming into TWiP Pro — the industries most influential and important source for news and information for the photography niche. Currently over 70 thousand weekly listeners subscribe to and download the show. Frederick also regularly speaks at trade shows and workshops on topics including marketing, business, and photographic technique. Frederick began his career as a Combat Photojournalist in the United States Air Force, where he served for 8 years and was decorated several times for exemplary photography in the field. Frederick's unit was among the first in the military to receive digital SLR cameras, and put them into daily action, thus helping facilitate the United States Air Force transition from film-based imagery to digital. During his tour of duty, among other awards, Frederick was presented with the prestigious Air Force Commendation medal for his excellence in military photography. Frederick Van Johnson is well-known and highly connected in the photography industry and has built a solid reputation amongst professionals and amateurs alike. This is in part due to his easy-going nature and ability to conduct insightful and educational interviews consistently.